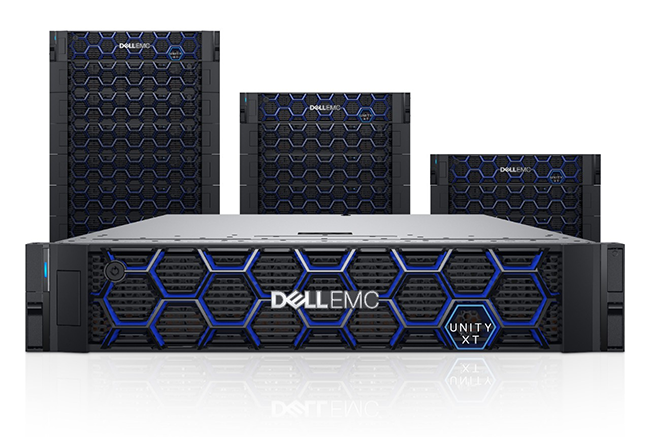 Reduce cost and simplify operations with all-flash unified storage platforms built from the ground up to deliver speed, efficiency and multi-cloud support.

Achieve the optimal blend of performance and cost efficiency with unified hybrid flash storage platforms that enable simplicity and efficiency and are built for multi- cloud.

Krome are always available to assist with your requirements, however challenging, call us on +44 (0) 1932 232345
Request a Callback